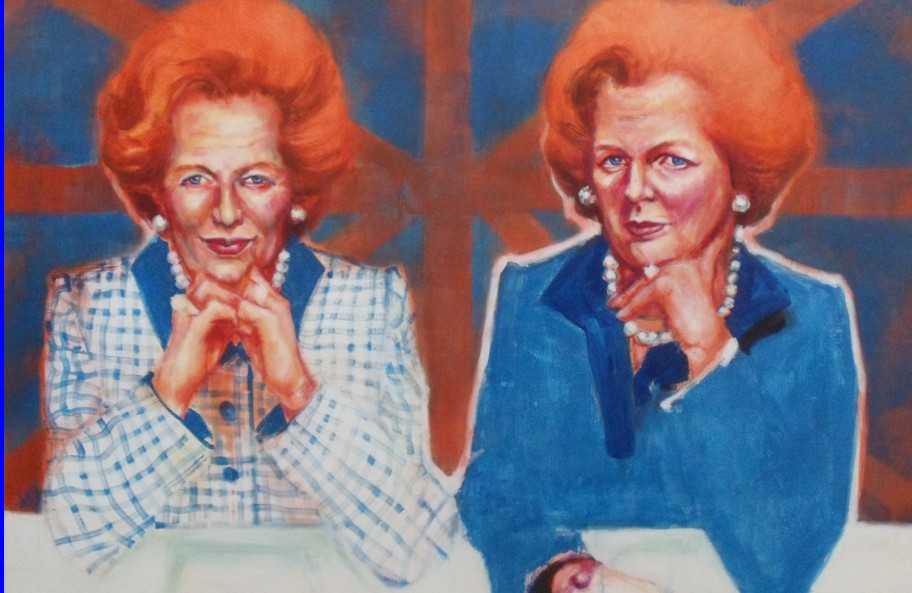 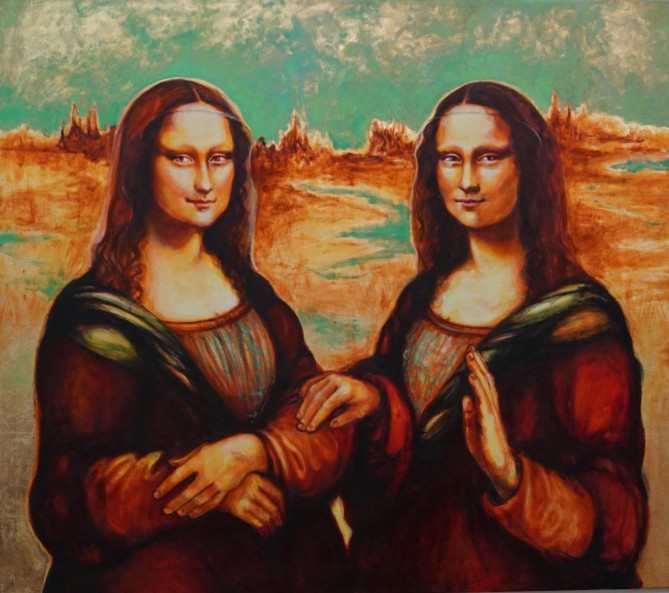 It takes two to tango

Human beings and their relationship to themselves as well as others is at the center of Alin Klass’ work.

One look is not enough for the artist Alin Klass, it has to be more than a couple of eyes. The two pairs of the depicted twins communicate with the viewer. They don’t blink, they see everything. Celebrities are doubled and show us their best, but also their darkest sides. The »twins« that are similar to each other but not quite the same seem strangely distanced and cool. Their aim is to make the viewers focus on their relationships to themselves and to others by focussing their eyes on them.